Neil Baglow trained at Birmingham College of Art & Design and subsequently at the Manchester Polytechnic School of Graphic Design, winning the Letraset Graphic Design Award in his final year.

He worked as an Art Director in various London advertising agencies before setting up his own advertising agency in Leigh, Greater Manchester.
The business moved to Salford where he became Creative Director and joint Managing Director.

During his career he was responsible for commissioning a wide range of work from illustrators, graphic designers, photographers and film makers.

In recent years he has put this experience to good use in his own paintings which include portraiture, a love of the Lancashire uplands and, in contrast, an exploration of the work of 17th century Dutch engravers.

Neil’s latest commission is to paint a mural in Northern Cyprus. 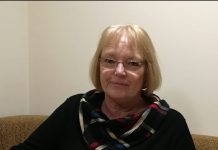 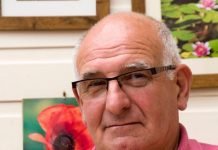 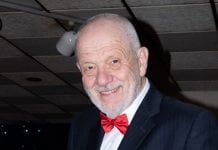