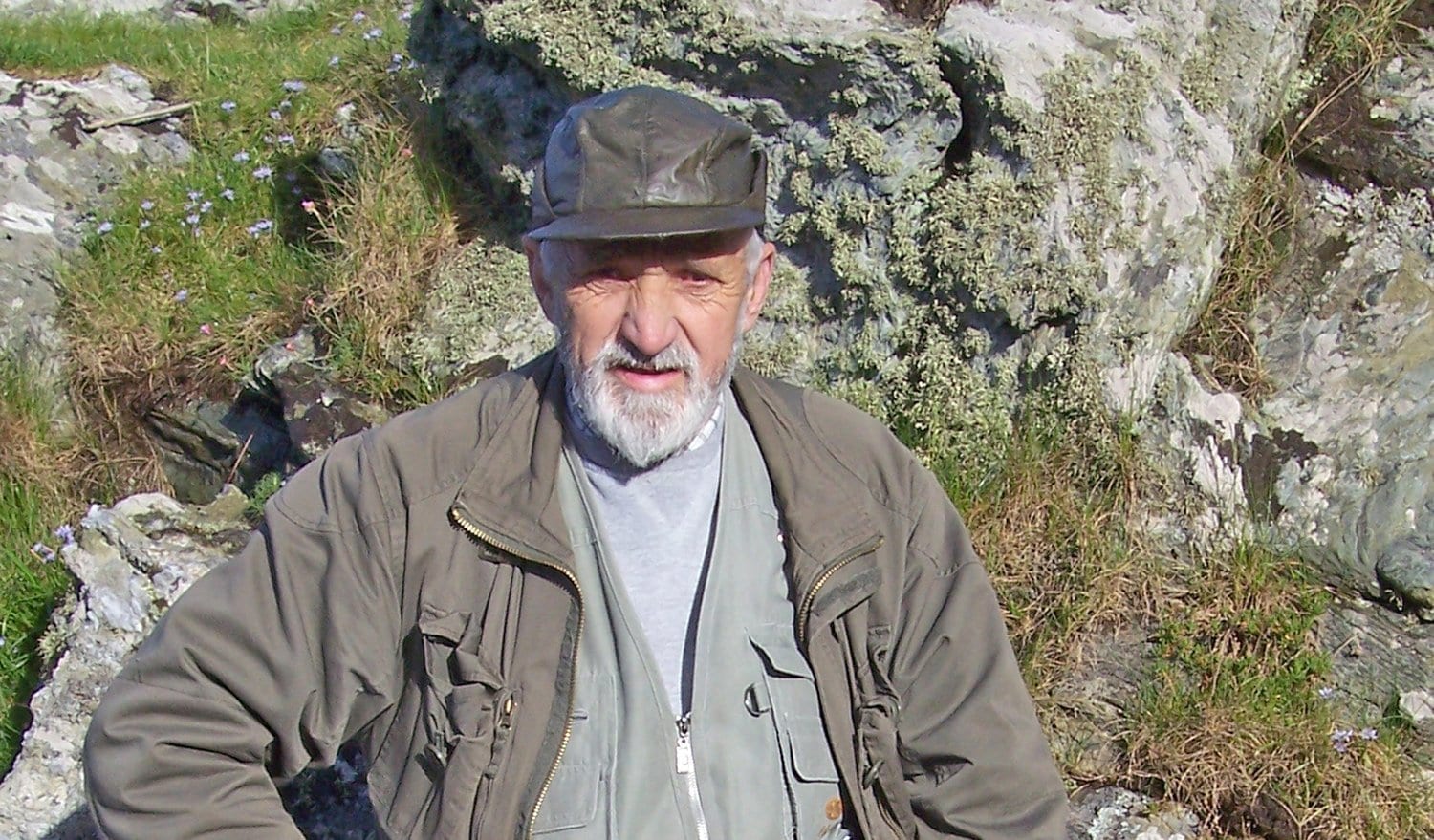 Colin Callon was born in St Helens in 1932 in the heart of industrial Northern England, a town based on glassmaking, coal and rugby league.

His terraced home backed onto huge tips of chemical waste and industrial sand quarries. It could not by any stretch of the imagination be called scenic or beautiful.

In his late teens, however, Callon discovered the joys of walking and as he began toe xplore the local countryside he was inspired to start sketching from life.

Like a number of successful artists Callon worked as a graphic designer for most of his life, first at the St Helens Reporter and subsequently at the Wigan Observor where he was instrumental in the publication winning an award for newspaper design.

Although he also worked in oil and pastel his favourite medium was watercolour treated in a broad and free style. The influence of the impressionistss is apparent but his favourite artists were Singer Sargant, Russell Flint, Wyeth, David Cox and Peter de Wint.

His subject matter covered portraiture, still life (especially of flowers), the industrial areas around St Helens and the sea.

Above all, though, Callon was a landscape painter and in true English tradition he painted outdoors in all weathers – sun, rain and snow – and in all seasons.

His favourite locations included the Lake District, Anglesey, Cornwall and the Yorkshire Dales. The West Pennine Moors especially around Rivington and Winter Hill were a constant source of inspiration and Callon returned time and again to this area to capture its rugged beauty.

After his retirement, Callon devoted himself full-time to painting and his work was shown in exhibitions in Manchester, Salford, Preston and Liverpool. His first one-man exhibition was at The Atkinson Gallery in Southport entitles One Man’s Dream.

Major retrospectives have been held at The Godfrey Pilkington Gallery in St Helens in 2008 and at Spring Cottage Gallery in 2009. Callon is remembered as a hugely talented and highly respected artist.

All proceeds from the sale of Callon’s work now go to support the Willowbrook Hospice. 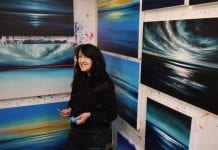 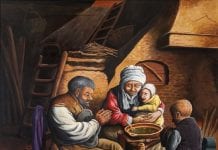 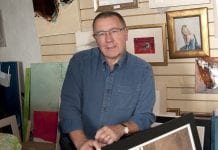 Gerry Halpin Selected as ‘Manc of the Month’ in online Mag...